Board of Education Statement 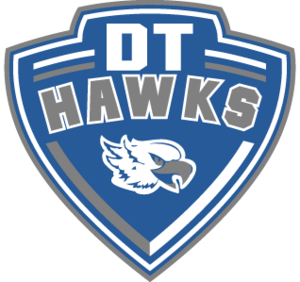 The Dennis Township Board of Education has been working diligently over the past year to negotiate the terms in the Dennis Township Education Association contract that expired last June.  We began the process last March in anticipation of the contract expiring in June.  We have been operating under the terms of the expired contract and will continue to do so until both parties ratify the terms of a new contract.  Since expiration there have been no changes to these contractual terms. We understand our staff members have been operating in difficult conditions due to the pandemic and we appreciate their commitment to our school community.

In December 2020, we reached an agreement with the DTEA regarding the terms and conditions of a new 3-year contract. The agreement includes fiscally prudent salary increases that are very competitive when compared to other school districts in the county and in the state.

Late in February, the DTEA made a proposal for how to distribute the agreed upon increase to its membership which the Board rejected, in significant part, because it failed to provide enough of that increase to the first half of the salary guide for staff with less than 10 years of experience.  We recognize the first half of the salary guide is not competitive in the county and state and puts us at a disadvantage in recruiting and retaining new teaching staff. The Board has made a salary guide counteroffer to the Association and, as of March 24, we await their response. The tentative agreement with the Association provides for a separate enhancement in pay to our longer serving veteran staff that ensures the competitiveness of their salaries as compared to similar districts. There is no disagreement at this point about the salary increase only how it will be distributed on the salary guides. The Board is committed to reaching an agreement on this remaining issue that will ensure our long term continued ability to attract and retain employees. We are committed to doing this within the negotiations process collaboratively with the DTEA.